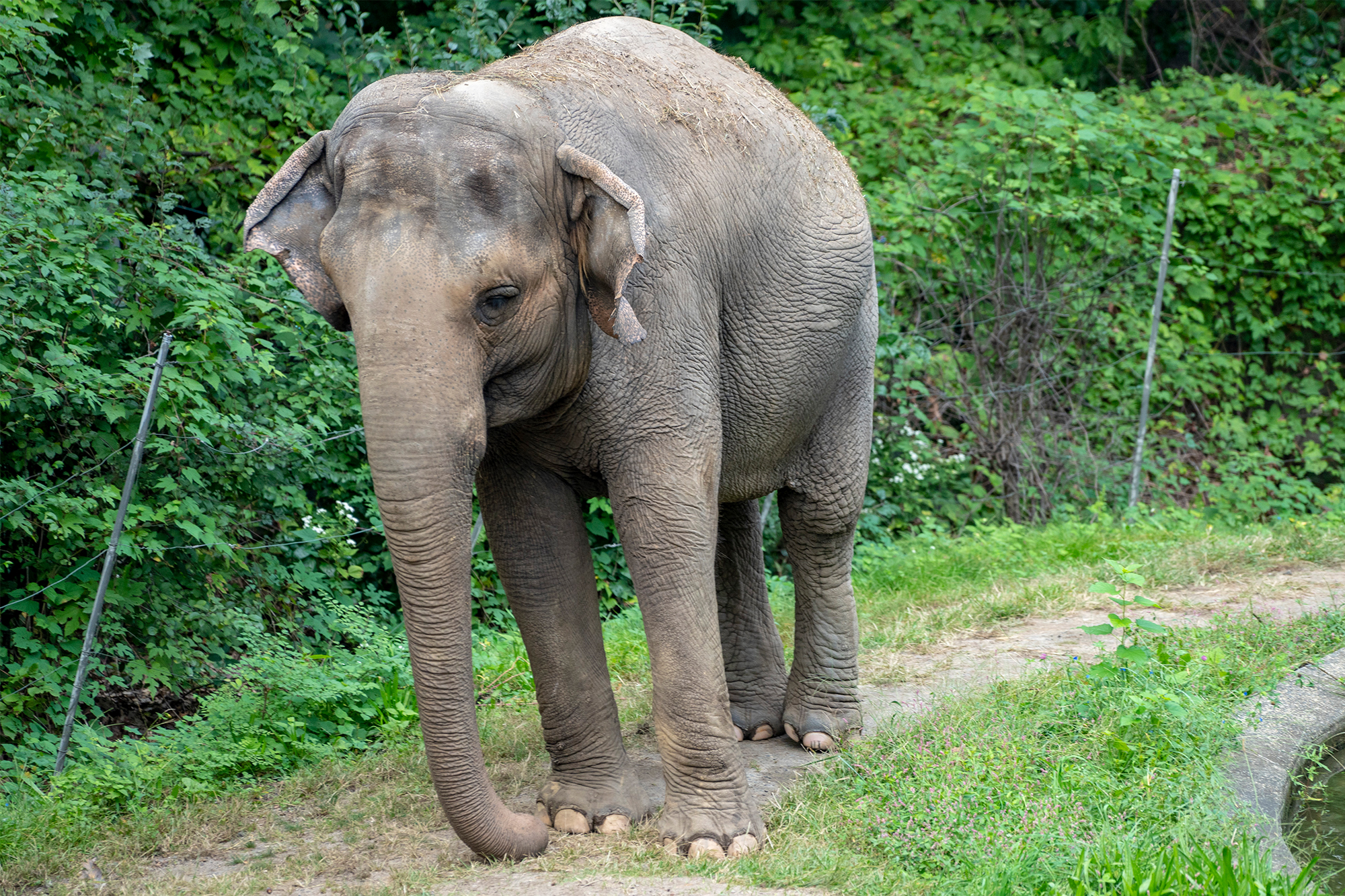 Happy the elephant was the center of attention in court Thursday when five state appellate judges debated whether the beloved Bronx Zoo mammal should be recognized as a person.

Steven Wise, president of the Nonhuman Rights Project, asked the New York State Appellate Division of the Supreme Court to grant Happy’s release to a sanctuary in Tennessee as the cold winter months approaches.

However, the judges were skeptical in granting “personhood” to the 49-year-old female Asian elephant.

“Isn’t all this better suited for the legislature to act on?” Justice Jeffrey Oing pointed out. “I’m not so sure we’re equipped to handle these kind of matters.”

Wise argued that if Happy was granted freedom by habeas corpus, then that would automatically make her a legal person.

The group compared Happy’s living condition in the Bronx Zoo to “solitary confinement.” She’s lived alone in the zoo for 14 years.

The elephant is being relocated to an “elephant barn” without windows until May 2021, according to United Press International.