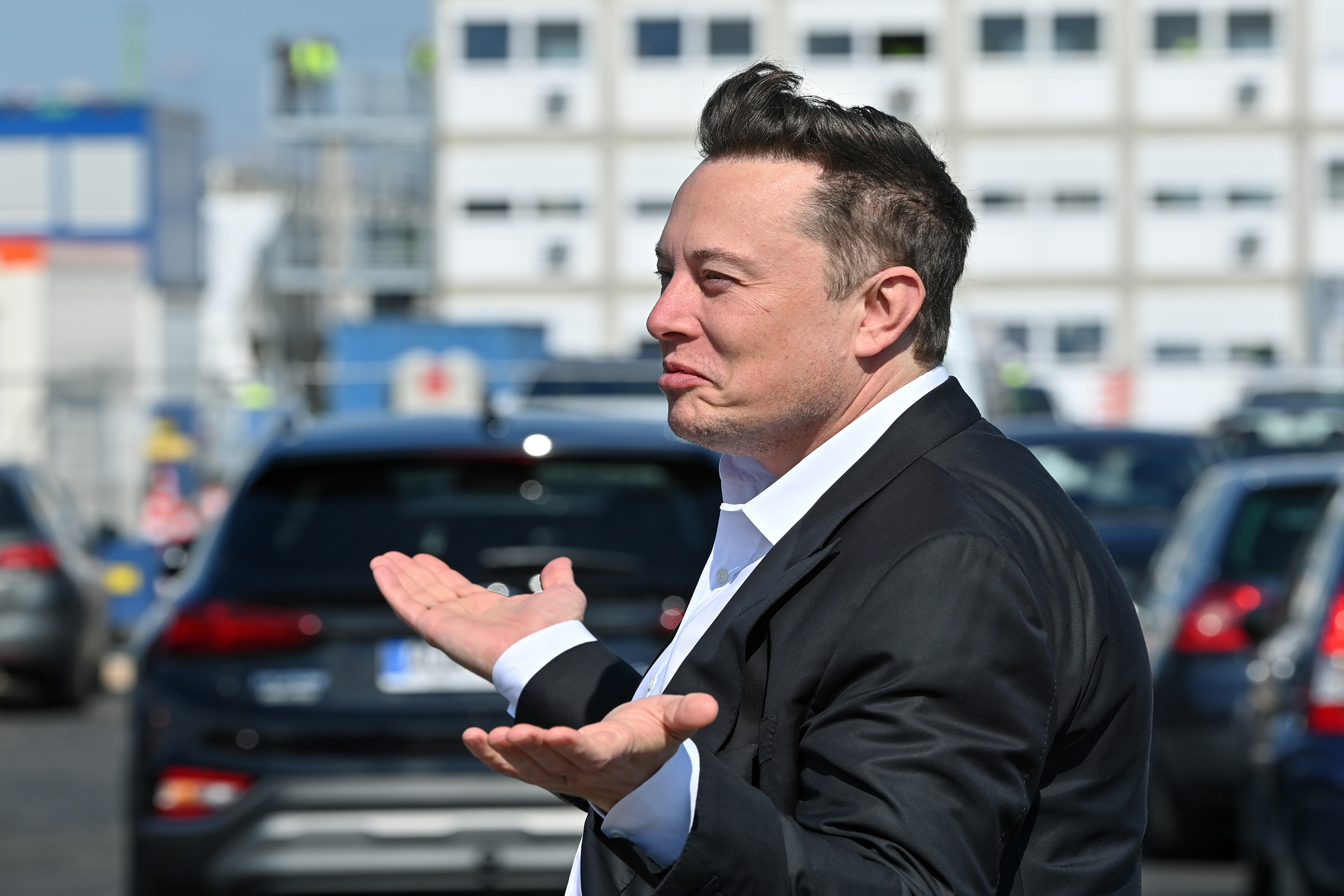 Elon Musk may only be the world’s second-richest man, but he arguably holds the title for world’s cheapest.

The Tesla chief has given away a paltry portion of his $128 billion fortune compared to more philanthropic billionaires like Microsoft co-founder Bill Gates.

Musk, 49, has donated roughly $100 million to charitable causes over the course of his career, amounting to less than 1 percent of his net worth, according to a Forbes estimate. That includes $25 million that he’s given to various nonprofits since 2002 through his eponymous foundation.

Among the recipients of the Musk Foundation’s money are the University of Pennsylvania — Musk’s alma mater — and Big Green, a charity run by his brother Kimbal that sets up gardens at schools, Forbes says.

The South African-born entrepreneur has also made large gifts to organizations such as the Sierra Club and the Future of Life Institute, which aims to keep artificial intelligence “beneficial to humanity.”

But Musk has a long way to go to catch up with Gates, who along with his wife, Melinda, has given out around $50 billion over the past quarter-century, according to the Chronicle of Philanthropy.

The couple donated more than $5.5 billion to charity from 2017 to 2019 alone, most of which went to their namesake foundation, the outlet says. The Bill and Melinda Gates Foundation has helped the software tycoon give away 10 to 20 percent of his wealth overall, Forbes estimates.

The Gateses also joined forces with investment titan Warren Buffett to launch the Giving Pledge, an initiative encouraging the world’s wealthiest people to give away more than half their fortunes during their lifetime or in their will. Buffett is also a regular donor to the Gates Foundation.

Facebook CEO Mark Zuckerberg, whom Musk recently leapfrogged in the wealth rankings, is also a signatory of the Giving Pledge and had the San Francisco General Hospital named after him after donating $75 million to its foundation in 2015. He also helms Chan Zuckerberg Initiative along with his wife, Priscilla — and over the summer donated $30 million to fight the coronavirus pandemic.

Musk’s entrance into the upper echelon of the world’s wealthiest people is a recent phenomenon driven by an explosion in Tesla’s stock price this year. If you take away the automaker’s eye-popping 2020 gains, Musk would be left with a roughly $30 billion fortune that he says is not liquid. Gates, meanwhile, has been among the world’s richest men since the 1990s.

“People think I have a lot of cash. I actually don’t,” Musk testified in a Los Angeles courtroom in December 2019, noting that most of his fortune is tied up in shares of Tesla and his rocket company, SpaceX. He also said he has debt against his stock holdings.

The Tesla CEO has said that all of his earthly business ventures are just a way to fund his true passion: colonizing Mars.

“If there’s something terrible that happens on Earth, either made by humans or natural, we want to have, like, life insurance for life as a whole,” he said at a Mars conference this summer.

Musk has, however, set lofty philanthropic goals for himself despite his limited giving so far. He’s among more than 200 individuals who have signed on to the Giving Pledge, and he tweeted in 2018 that he would sell about $100 million worth of Tesla stock for charity “every few years.”

Musk has also tried to use his companies’ technology for good causes, such as when Tesla reportedly sent some of its Powerwall battery packs to provide electricity in Puerto Rico after Hurricane Maria.

SpaceX also infamously built a miniature submarine in a bid to rescue a group of soccer players who became trapped in a Thai cave in 2018 — an effort that landed Musk in court. The submarine was never used.

Vernon Unsworth, a British diver who was involved in the operation, criticized the sub as a “PR stunt,” which prompted Musk to call him a “pedo guy” on Twitter. Unsworth sued Musk for defamation over the tweet, but a jury ruled in Musk’s favor when the case went to trial last year.