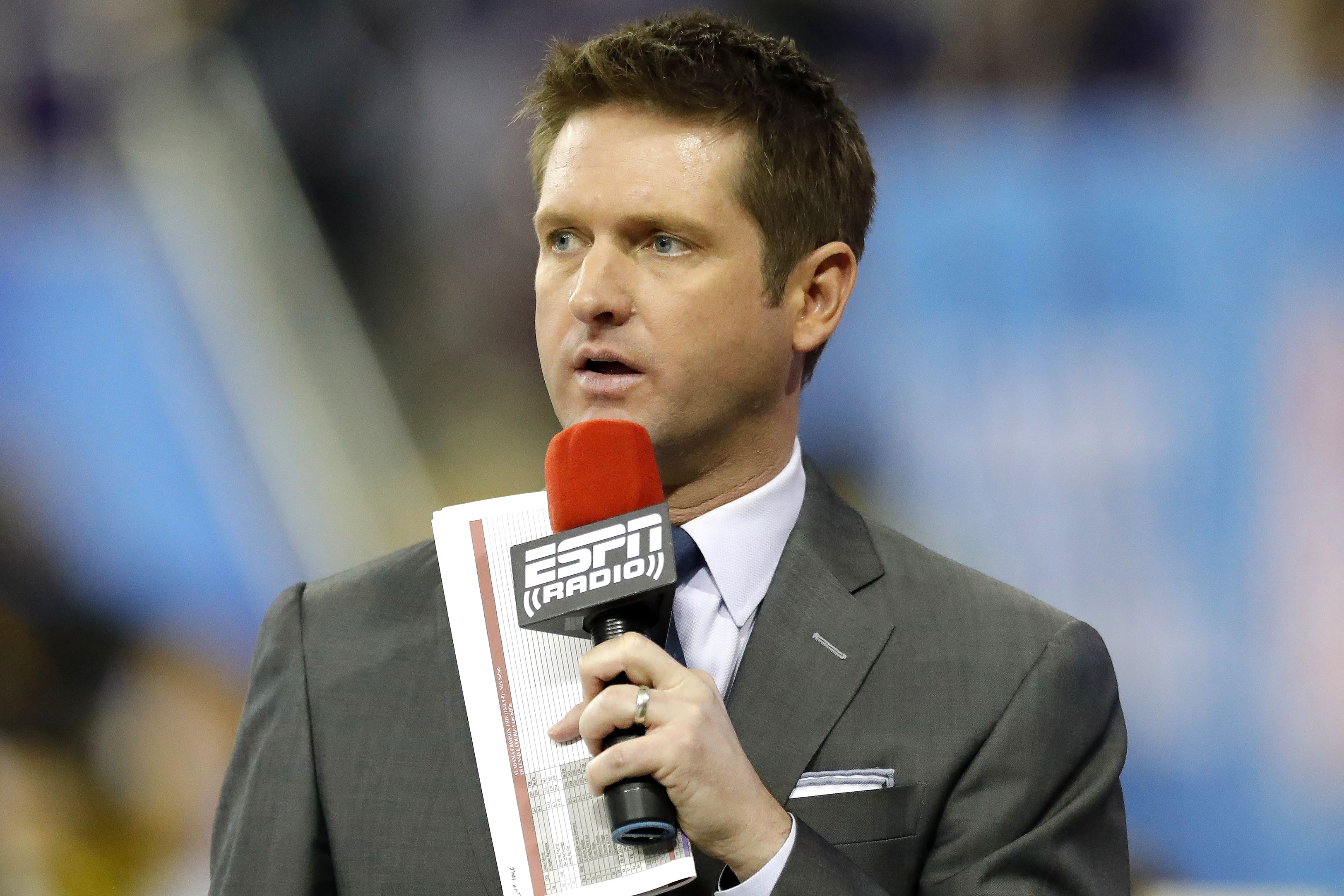 McShay, who stumbled on his words in the middle of a pregame report, sparking concern among viewers on social media, was removed from the ABC broadcast in the second half due to “feeling ill,” ESPN said.

Last spring, the 43-year-old was hospitalized after contracting the coronavirus, forcing him to miss the 2020 NFL Draft.

McShay is set to work Saturday’s matchup between No. 3 Clemson and Pitt.