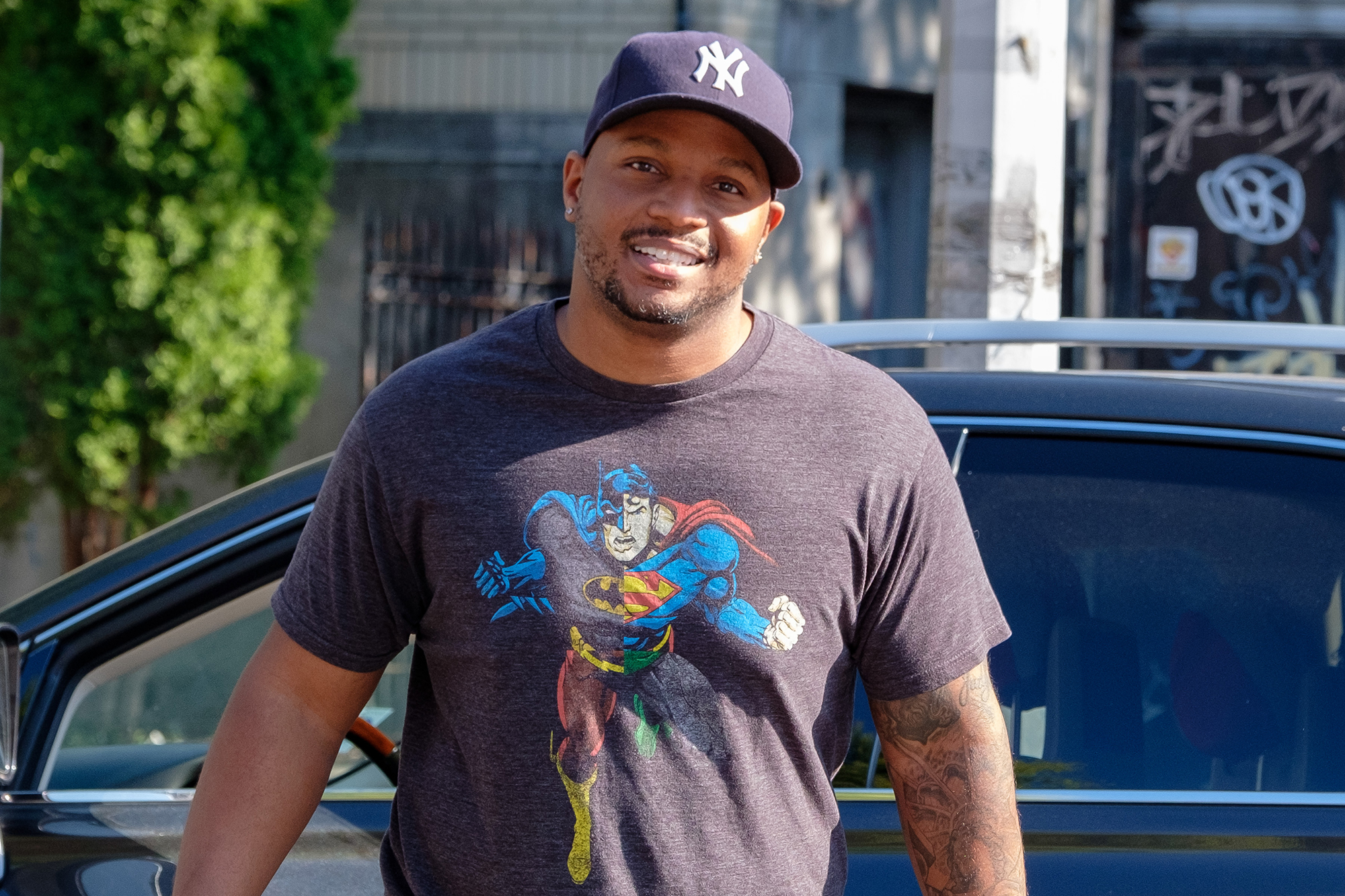 A former NYPD cop was finally held on bail after his third arrest for sexually abusing children.

In the latest case, Frazier is charged with endangering the welfare of a child, criminal sex act and two counts of sexual abuse for allegedly forcing the daughter of a family friend to perform oral sex on him and showing the child a pornographic video on separate dates in April 2017.

He was released without bail and suspended without pay.

The disgraced former officer allegedly abused two other underage victims in 2018, according to an indictment. He was arrested on two counts of endangering the welfare of a child in November for exposing himself to the minors and released without bail.

The allegations against Frazier, who had worked in the NYPD’s building maintenance department, came to light after an Internal Affairs Bureau investigation, sources previously told The Post.

He finally resigned on Monday.