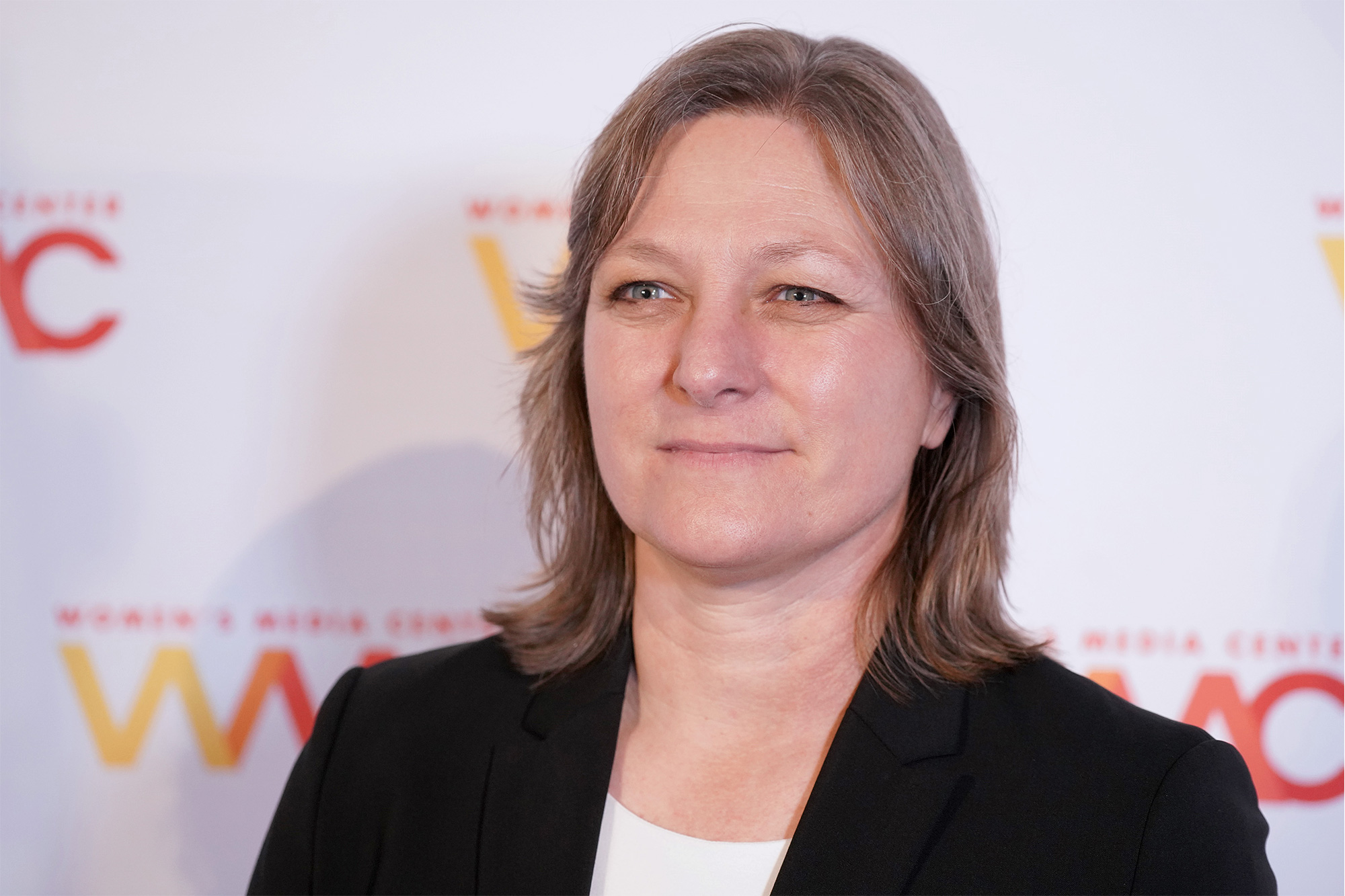 Cindy Holland, whose surprise departure from a top role at Netflix this summer shocked Hollywood, has resurfaced as a board member at a blank-check company that’s focused on the media and entertainment space.

A key visionary behind Netflix’s strategy to develop original content for nearly two decades, Holland will advise Horizon Acquisition Corp. — a blank-check company led by billionaire Todd Boehly, a co-owner of the Los Angeles Dodgers — on possible mergers and acquisitions, according to a regulatory filing Monday.

Horizon — a so-called special purpose acquisition company, or SPAC — raised $500 million initial public offering this summer in order to target “market-leading” companies in the media and entertainment industry that “deliver a unique product or service to consumers,” according to securities fillings.

Holland left Netflix in September after she was passed over for a new role as head of global TV by co-chief executive officer Ted Sarandos. Sarandos instead promoted Bela Bajaria to the role, sending Holland packing.

The departure sent shockwaves through the industry, as Holland not only developed hits like “House of Cards” and “Stranger Things,” but also was a key architect of Netflix’s transformation from a DVD-by-mail company to a major Hollywood player.

MRC also is co-owner of “The Hollywood Reporter” with Penske Media. MRC recently sold an 80 percent stake in The Hollywood Reporter to Penske, but the deal is currently being probed for antitrust violations by the Department of Justice, as exclusively reported by The Post last week.

Delta to launch ‘quarantine-free’ flight between Atlanta and Rome

Tom founded West Haven Observer with an aim to bring relevant and unaltered news to the general public with a specific view point for each story catered by the team. He is a proficient journalist who holds a reputable portfolio with proficiency in content analysis and research. With ample knowledge about the business industry, Tom also contributes his knowledge for the business section of the website.

Google may be hit with second antitrust suit as soon as next month
Dow jumps 433 points to break 30,000 for first time ever
Comment