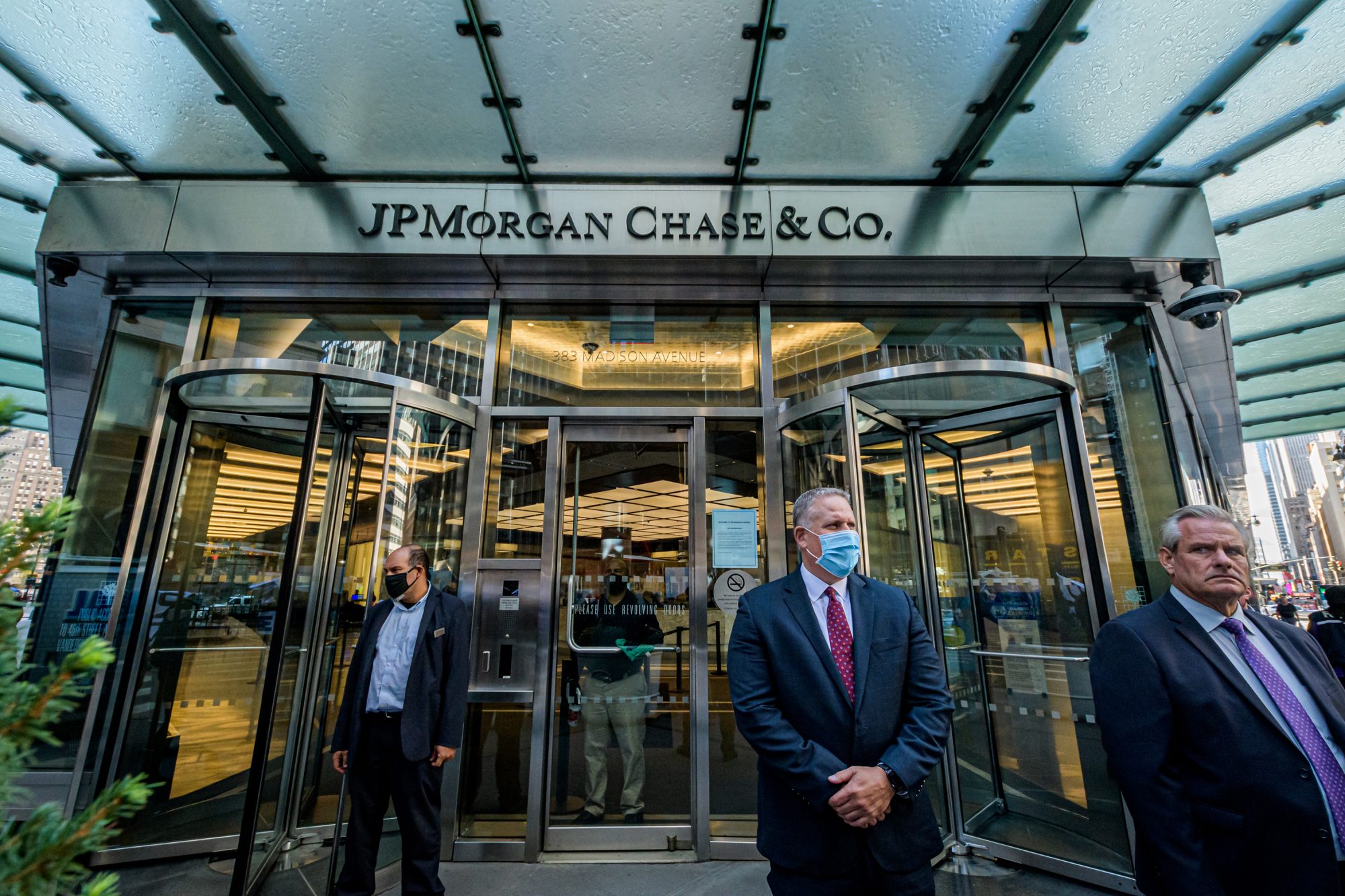 JPMorgan Chase has agreed to pay $250 million for risk management and other control failings in its asset and wealth management business, a US regulator said Tuesday, in the second chunky penalty for the bank in less than two months.

The Office of the Comptroller of the Currency said it found that JPMorgan’s risk management practices were “deficient and it lacked sufficient controls to avoid conflicts of interest.”

The bank has since remediated the deficiencies that led to this action, it said.

“We are committed to delivering best-in-class controls across our business, and we have invested significantly in and enhanced our controls platform over the last several years to address the issues identified,” a spokesman for the bank said in a statement.

JPMorgan boasts one of the world’s largest and most complex asset and wealth management businesses, with $1.3 trillion in fiduciary assets and $27.8 trillion of non-fiduciary custody assets, the OCC said. The bank also provides a broad range of investment strategies to its fiduciary clients through a variety of investment vehicles.

For several years, however, JPMorgan operated a weak management and control framework for its fiduciary activities and had an insufficient audit program for, and inadequate internal controls over, those activities, the OCC said.

In its consent order with the bank, the OCC did not require changes to the way the bank manages client assets.

Tuesday’s OCC penalty comes after the US derivatives regulator fined JPMorgan $920 million in September to settle federal US market manipulation probes into its trading of metals futures and Treasury securities, in a landmark case for the agency.