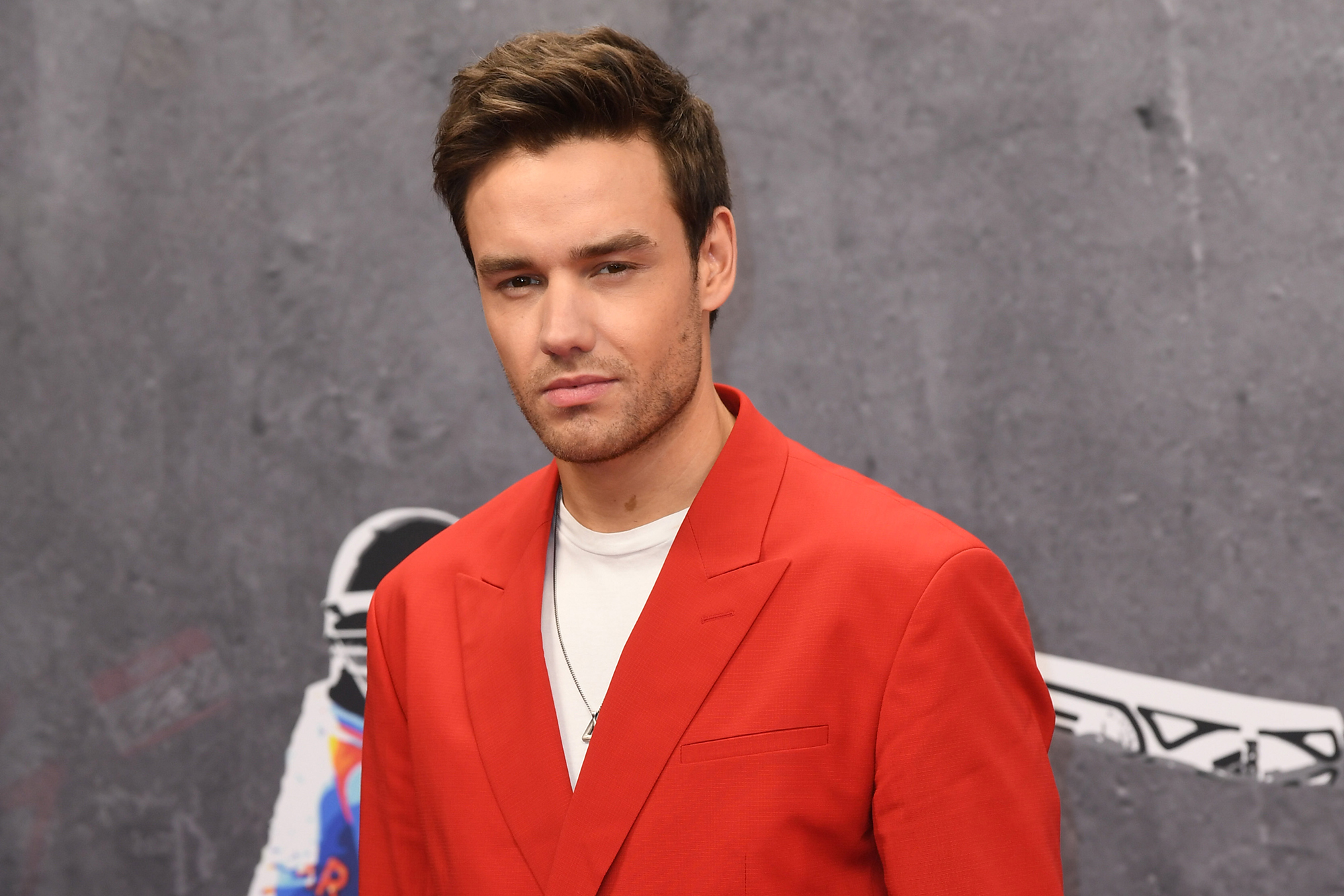 The song goes on to describe his intentions to “take it slow” while “underneath the mistletoe.” However, that pesky Santa Claus caught him and his “favorite gift,” presumably getting it on, and put them on his coal recipient list.

The singer first teased the new track on TikTok, sharing a brief snippet. “Excited to announce my new single #NaughtyList is out Friday,” he wrote. “Use the sound now exclusively on TikTok.”

Payne, who got engaged to 20-year-old model girlfriend Maya Henry in August, joked about it being too soon for holiday jingles in October. “Merry Christmas all! Too soon? . . . I’m releasing a new single THIS FRIDAY to get you in the festive mood this year! It’s called #NaughtyList . . . And as an early present you can hear part of the track on TikTok NOW,” he wrote on Twitter.

D’Amelio, 19, is the older sister of TikTok sensation (and iced coffee hype woman) Charli D’Amelio. Between the two of them, their combined net worth is nearly $7 million, according to Forbes. Dixie boasts 42.1 million followers, while Charli has 95.9 million followers.

“I have fallen in love with TikTok and I’m excited to have some fun leading up to the holidays with Dixie and her family,” Payne wrote on Twitter announcing the special guest.

Well… I had this whole grand plan about announcing who was featuring on my new song #NaughtyList on Friday but you did it again and found out! You’re all detectives! 😅

I’m so excited to have @dixiedamelio join, so say hello, give her a warm welcome like I know you guys can! pic.twitter.com/lKIB6qCoJJ

It’s not the first time Payne got in the holiday spirit early. Last October, the singer released “All I Want (For Christmas).” While similar in title to Mariah Carey’s cheery “All I Want For Christmas Is You,” it couldn’t be any more different since the ballad is about a breakup.

Payne’s new song comes the same week as fellow One Direction star Harry Styles released his video for “Golden.” During an Instagram Live video, Payne listened to Styles’ song and joked that it could be about him.

“I mean, my eyes are kind of golden. Do you reckon this one’s about me?” he said.

Tayshia and Ivan get real on BLM

The Weeknd lashes out at the Grammys after nomination snub