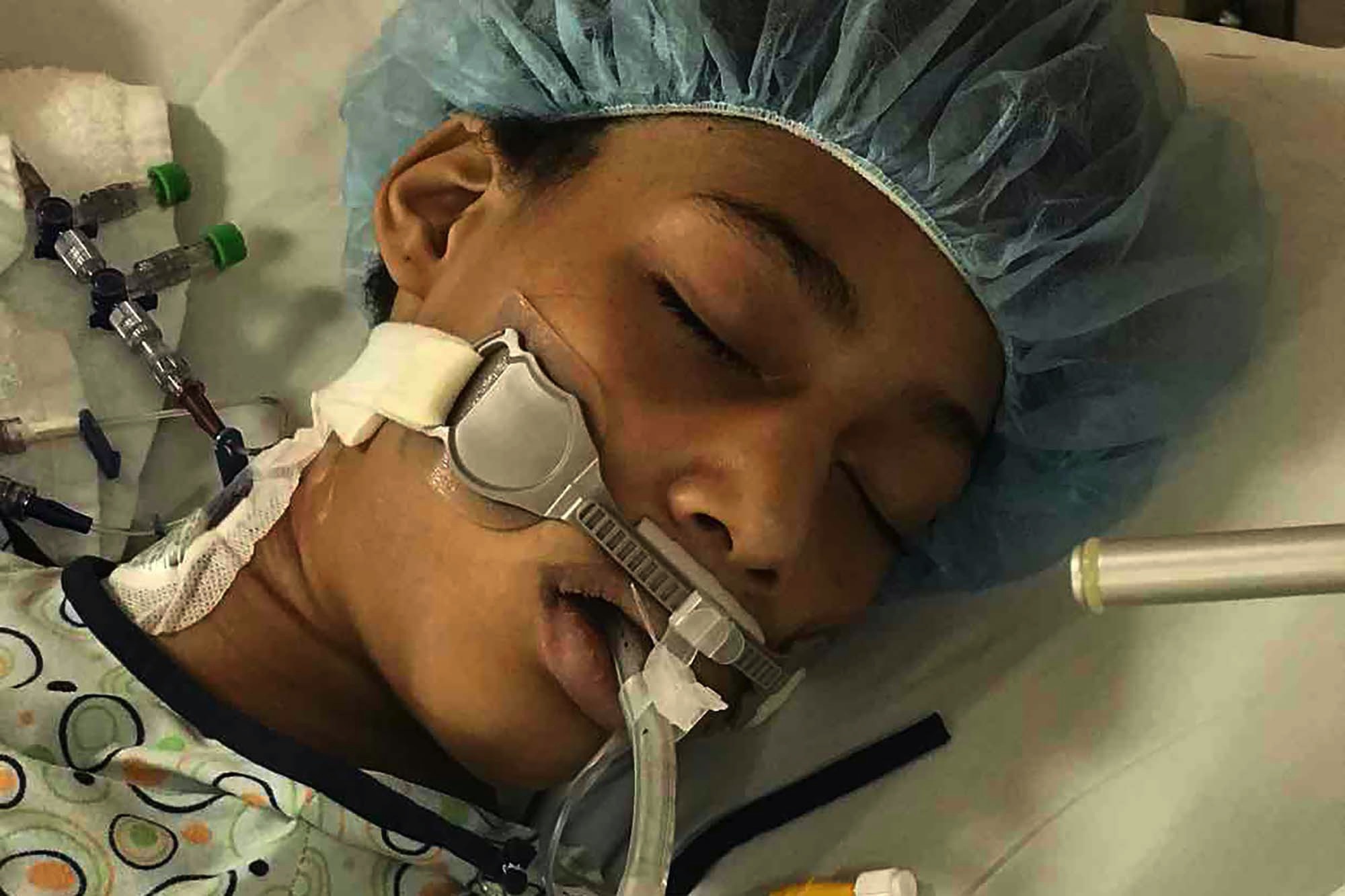 A 14-year-old Michigan girl who was handcuffed by police three years ago — leading to department reforms — has died of COVID-19, her family said.

Hodges tested positive for the illness on Nov. 9, and later that night was hospitalized in the intensive care unit, where she would be hooked up to a ventilator and given a blood transfusion before dying.

The teen was the subject of national news in December 2017 at the age of 11 when officers with the Grand Rapids Police Department handcuffed her and placed her in the back of a patrol car.

The confrontation occurred outside of Hodges’ home as she, her mother and another family were leaving for a trip to the store, The New York Times reported.

Police said at the time they had been searching for a 40-year-old woman connected to a stabbing. After several minutes, officers removed the cuffs from Hodges, the report said.

No officers were disciplined by their actions that night — as the department said no policies were broken.

But a year later, as a result of continued community pushback over Hodges’ treatment, the department adopted a new policy to promote better police interactions with youths, WOOD-TV reported.