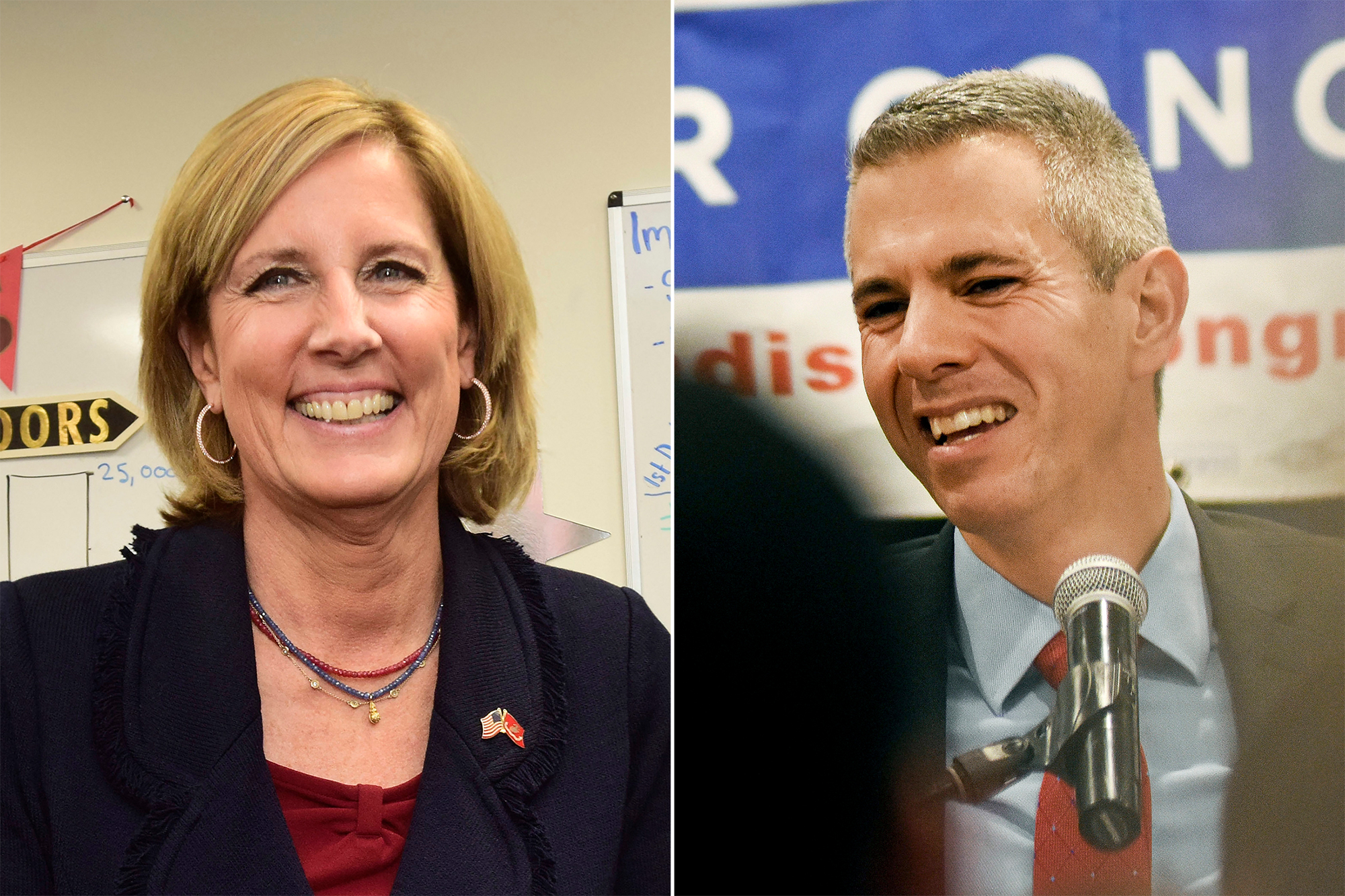 The fight over who will next represent New York’s 22nd Congressional district still isn’t over, as a state Supreme Court Judge granted an injunction Tuesday afternoon, further delaying certification of final results in a race that’s taken nearly all month to button up.

DelConte issued an injunction Tuesday, preventing the district’s eight board of elections officials from certifying the official results in the race and giving both campaigns a Monday deadline to submit filings, according to News Channel 9 in Syracuse.

The race has been tied up in court for the better half of the month. On Monday, Oswego County’s State Supreme Court Justice Scott DelConte assessed the validity of hundreds of absentee and affidavit ballots — particularly in Oneida County — challenged by the Tenney or Brindisi campaigns.

The vote count has also been snagged on the surfacing of at least three “deceased” votes, an issue raised by Madison County Attorney Tina Wayland-Smith.

A top state board of elections official argued the matter should be investigated as it’s illegal to count the votes of people who have died before election day under state law.

A spokesman for the Brindisi campaign said their team planned to meet that deadline, but wouldn’t comment any further when contacted by The Post.

The Tenney campaign was not available for immediate comment.

Tenney had a sizable 27,000 vote leg up on Brindisi in the machine count on election night, but the Democrat picked up over 70 percent of the mail in ballots opened and tallied in the weeks following.

There are more registered Republican voters in the district compared to Democrats, and in 2016 President Trump carried the district by nearly 16 points.

He endorsed Tenney in 2018 and even made a trip to Utica to campaign for the then-freshman congresswoman.

She ultimately lost her reelection bid two years ago, the President again came to Tenney’s aid in 2020, backing her campaign’s revival.

The 22nd district begins near Binghamton in the Southern Tier, through central New York and north to the Canadian border including Chenango, Cortland, Madison and Oneida counties, as well as portions of Broome, Herkimer, Oswego and Tioga counties.