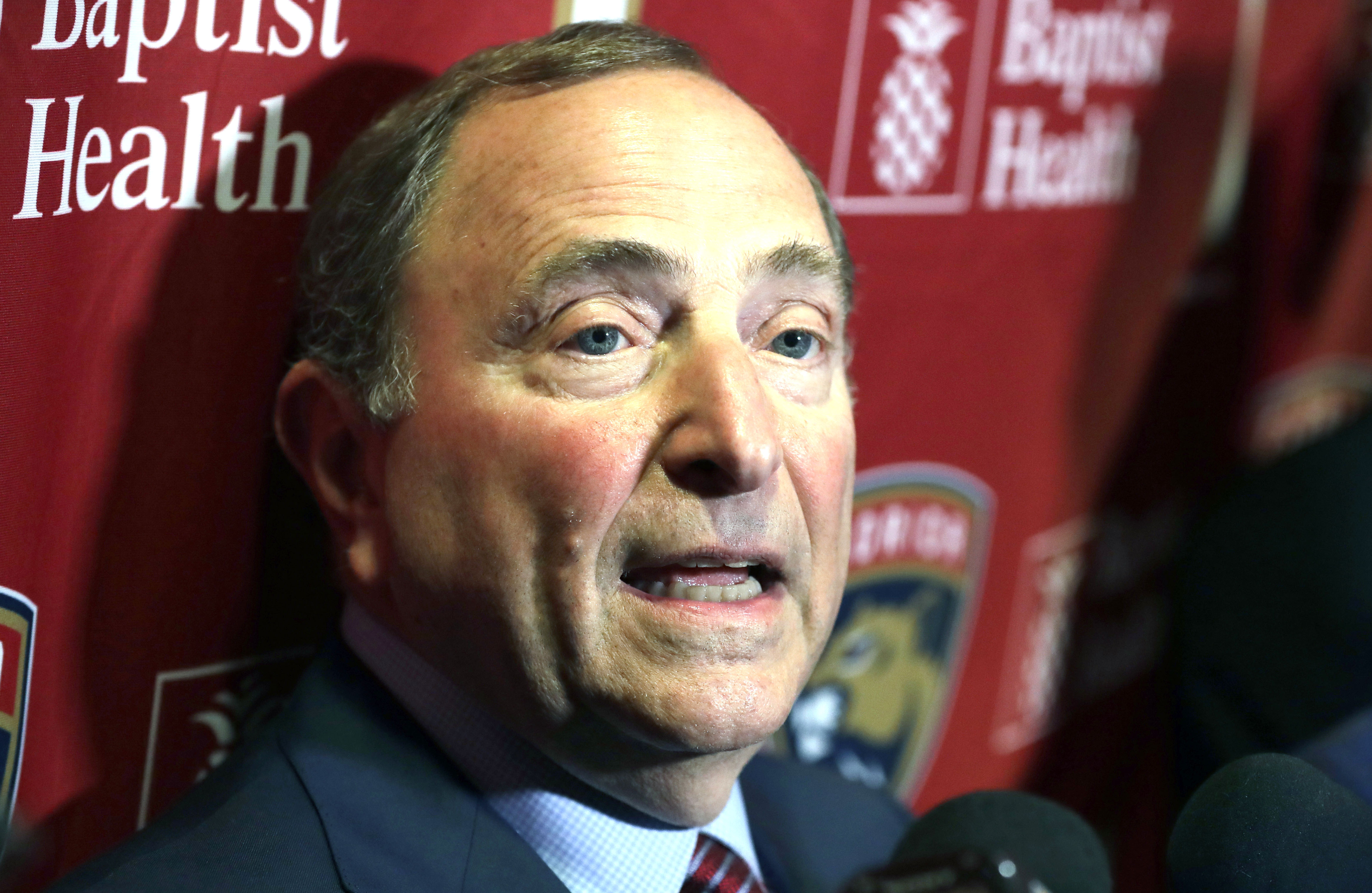 There has been a lull in the talking since the NHL hit the NHLPA with its request last week for additional salary deferrals and an increase in the escrow cap that would amount to approximately $300 million flowing to ownership for 2020-21.

The six-year collective bargaining agreement agreed to by both parties in early July during the Return to Play negotiations stipulated that the players would defer 10 percent of their pay with escrow capped at 20 percent. Players thus would have been guaranteed 72 percent of their face-value pay for the coming season.

There is, we are told by several well-placed sources, continuing adamant, widespread opposition within the union to this request to renegotiate the terms of agreement. Indeed, the agreement was intentionally structured by the NHLPA to protect players under contract as much as immediately possible while passing the cost of a flat cap and rolling escrow shortfalls onto later generations.

The original 10 percent deferral was scheduled to be repaid without interest in three equal, annual installments beginning on Oct. 15, 2022. Perhaps the union would be more amenable to at least talking about adjusting the agreement if the league agrees to repay all deferred money with interest.

The lack of progress over the last five days in crafting protocols for 2020-21 would seem to jeopardize the NHL’s targeted Jan. 1 puck drop on a hypothetical 60-game regular season.

The parties must agree on health and safety protocols outside of a bubble. With an expectation of exposure, positive tests, infection and cases, the league and union must create contingencies within the schedule for postponements; for potentially ranking teams by percentages rather than points if teams do not play the same number of games; for roster expansion to accommodate positive (or inconclusive) tests, etc.

The league might want to consider eliminating overtime and going straight from regulation to the shootout in the event of 60-minute tie scores in order to limit the amount of time teams spend on the ice while competing in a condensed schedule.

The NHL remains focused on playing in home arenas, with or without fans as determined by local health agencies and governing bodies. That has not changed with news that a handful of players on the Blue Jackets and Golden Knights have tested positive for COVID-19 while skating informally.