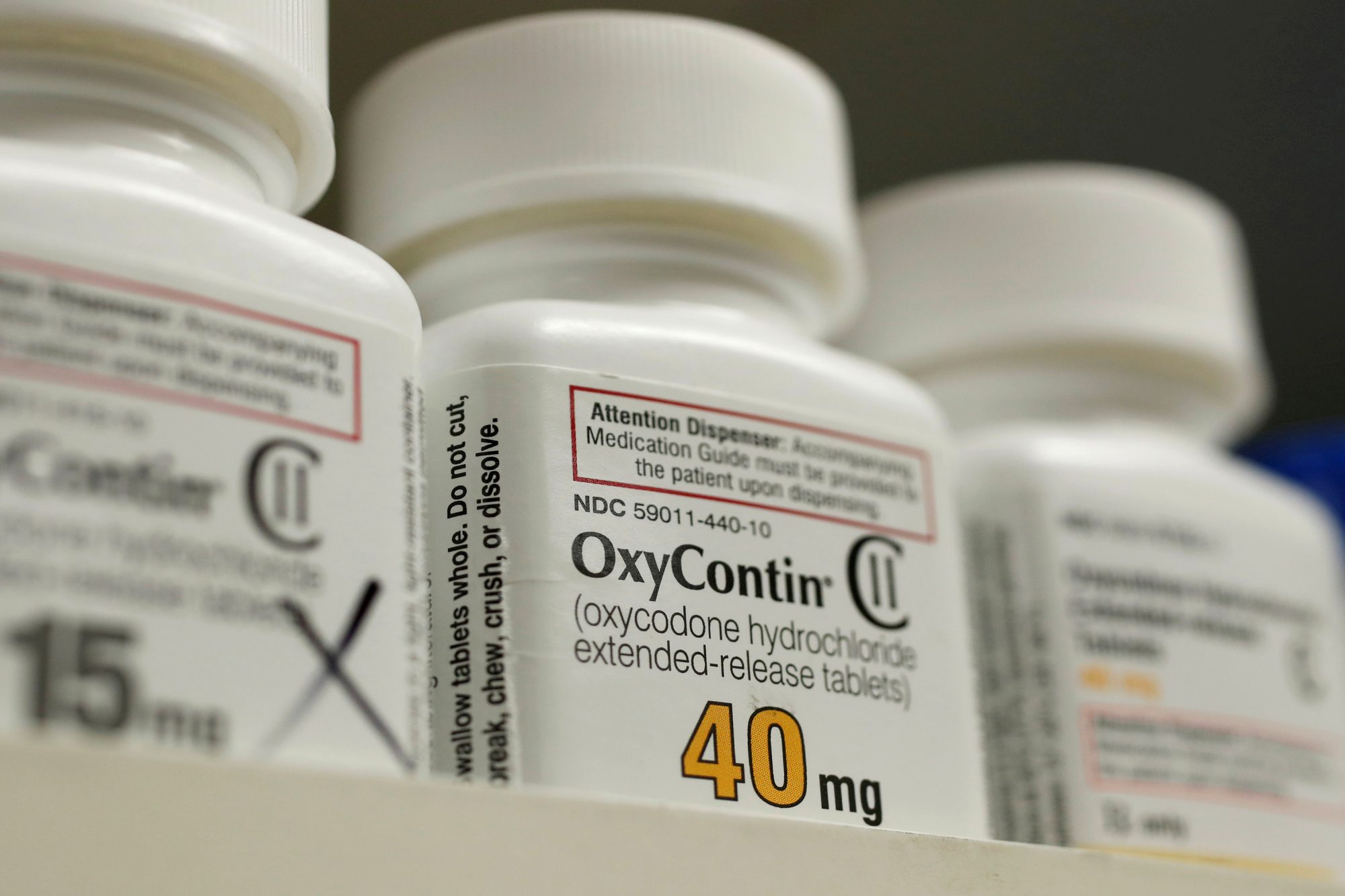 OxyContin maker Purdue Pharma formally admitted to its role in the nationwide opioid epidemic on Tuesday by pleading guilty to three criminal charges.

Company chairman Steve Miller entered the plea on behalf of Purdue — controlled by the Sackler family, who were once fixtures on the New York social circuit — during a virtual court hearing before a New Jersey federal judge as part of a sweeping settlement with the Justice Department that was announced last month.

During the hearing, the Connecticut-based drugmaker admitted to obstructing the US Drug Enforcement Administration’s efforts to combat the opioid crisis by claiming it had a program to prevent its drugs from being funneled into the black market even though one was not in place.

The bankrupt company also acknowledged that it provided the DEA with misleading information to boost its manufacturing quotas and pushed doctors to prescribe more of its drugs through various kickback schemes.

Purdue’s plea to charges of conspiracy to defraud the US and violations of a federal anti-kickback law marked a major milestone in the feds’ efforts to hold drug companies accountable for the nationwide addiction to opioids that killed nearly 450,000 people from 1998 to 2018.

Officials have said Purdue will also face more than $8 billion in civil and criminal penalties in addition to the guilty plea. But the company will likely pay just $225 million under its agreement with federal prosecutors, who have alleged that Purdue marketed and sold addictive opioids like OxyContin to health care providers who were diverting the drugs to abusers.

That amount is contingent on a federal bankruptcy court approving a plan to dissolve Purdue and shift its assets to a so-called public benefit company owned by a trust.

Members of the wealthy Sackler family who own the company were not involved in Tuesday’s court hearing and have not been criminally charged. They agreed to pay the feds $225 million under a separate civil settlement also announced last month.