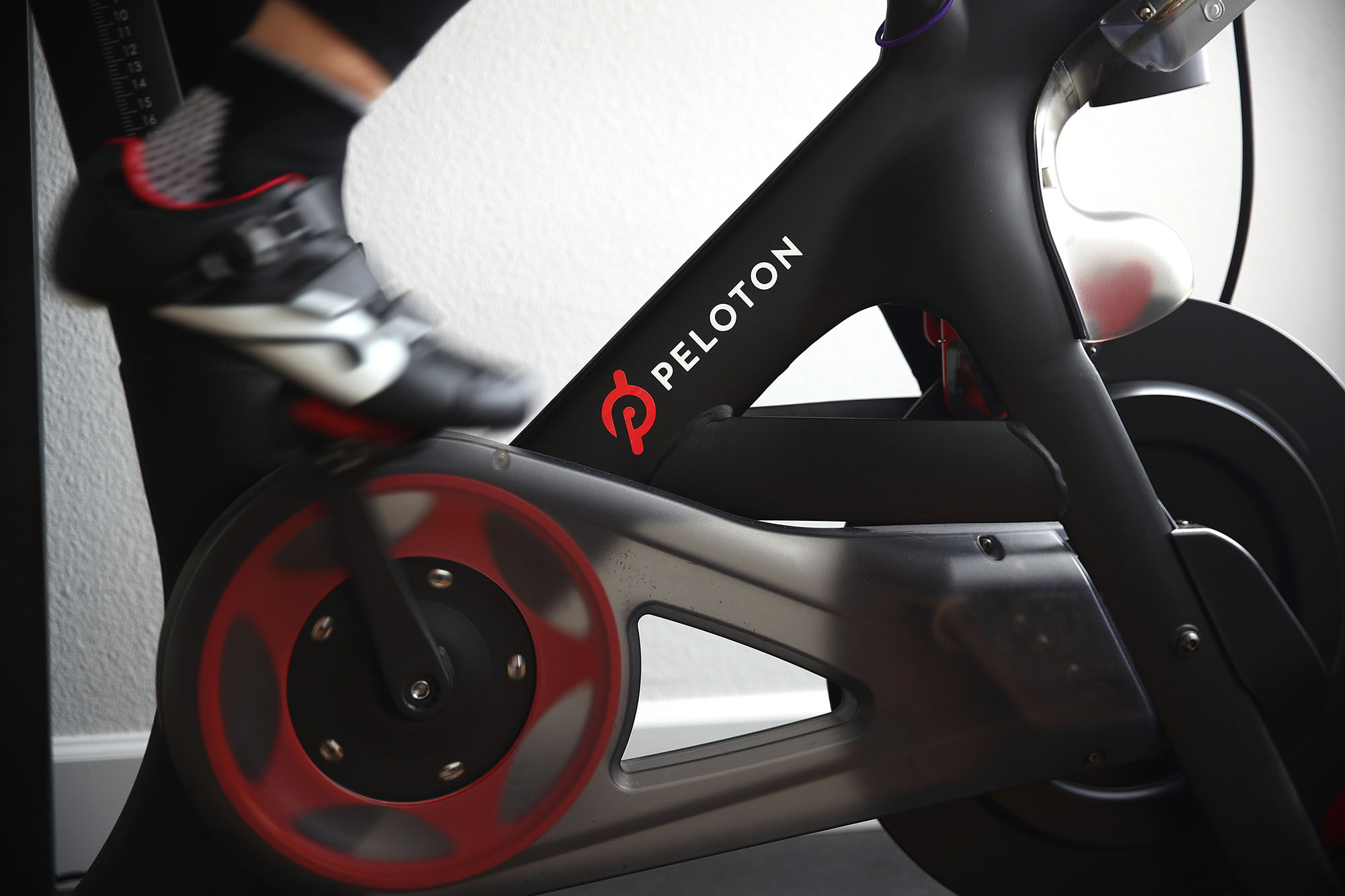 A growing number of customers are putting the brakes on their Peloton orders as the company struggles to make timely deliveries.

Fans of the $2,000 exercise bikes have had been publicly griping on Twitter and even defecting to rival equipment makers thanks to Peloton’s ability to get a handle on its delays, which in some cases have stretched on for months.

Though it has seen ridership double since the pandemic began to lock down the United States in March, the demand has also created a logjam for its imports, the Wall Street Journal reports.

The company earlier this month warned of “supply constraints for the foreseeable future.”

“The wait times right now are not how we want people to experience Peloton,” a company representative told the paper, explaining that shipping delays at ports from overseas manufacturers are “difficult to predict.”

One customer in New Hampshire ordered a $4,565 Peloton treadmill at the beginning of August, but demanded a refund after waiting seven weeks for the equipment to arrive.

On Twitter, customers have lashed out at the company after being informed of delays in their shipments.

“I was so looking forward to being a new Peloton plus client but after your horrendous delivery delays and telling me 12 hrs before I took off of work that you were rescheduling another 8 weeks out into January I canceled everything,” one user posted. “Just horrible.”

Peloton acknowledged the issue in a recent letter to investors, calling the delays “unacceptably long” and saying that it is “doing everything we can to get our products to our prospective Members as quickly as possible.”

The New York-based company’s stock was down nearly 6 percent Tuesday afternoon, and has been consistently sliding as positive vaccine news has boded well for gyms itching to get their crowds back.

Delta to launch ‘quarantine-free’ flight between Atlanta and Rome

Tom founded West Haven Observer with an aim to bring relevant and unaltered news to the general public with a specific view point for each story catered by the team. He is a proficient journalist who holds a reputable portfolio with proficiency in content analysis and research. With ample knowledge about the business industry, Tom also contributes his knowledge for the business section of the website.