On tonight’s edition of Monday Night Raw, The New Day defended their RAW tag team Championships against Cedric Alexander and Shelton Benjamin of The Hurt Business. Kingston didn’t want to face them initially as the New Day hadn’t fully recovered from their Survivor Series match.

However, Alexander’s constant instigation made Woods accept the match. This was the second time these two teams had a championship match, and it was a controversial one.

The Hurt Business won the match by count-out. However, the championship doesn’t change hands in a situation of a count out. MVP then demanded a rematch on behalf of his clients and got one.

#TheHurtBusiness won by count-out, but @The305MVP refuses to accept that conclusion.

As the match got restarted, Alexander immediately targeted the injured leg of Kingston. Woods was then tagged-in and turned things around in the favor of The New Day.

The Hurt Business looked in complete control of this match. It looked like MVP’s boys were going to become new tag team champions. However, The New Day turned it around to retain their titles after Woods suddenly rolled-up Benjamin for a pinfall victory.

What is the road ahead for The New Day?

The situation of the tag team division on Raw is currently tight, and hence, there isn’t really much for the New Day. There are not many teams on the roster to challenge The New Day unless new teams are formed.

As of this moment, it looks like the New Day and Hurt Business rivalry will go on for a few weeks, if not months. The Miz and Morrison are still a team but are not in any tag team battles as they concentrate more on Miz cashing in his Money in the Bank.

The team can reunite in some months to start a feud and try to become Tag Team Champions once again If Miz cannot win the WWE Championship. The next possible feud for The New Day can be with Retribution. 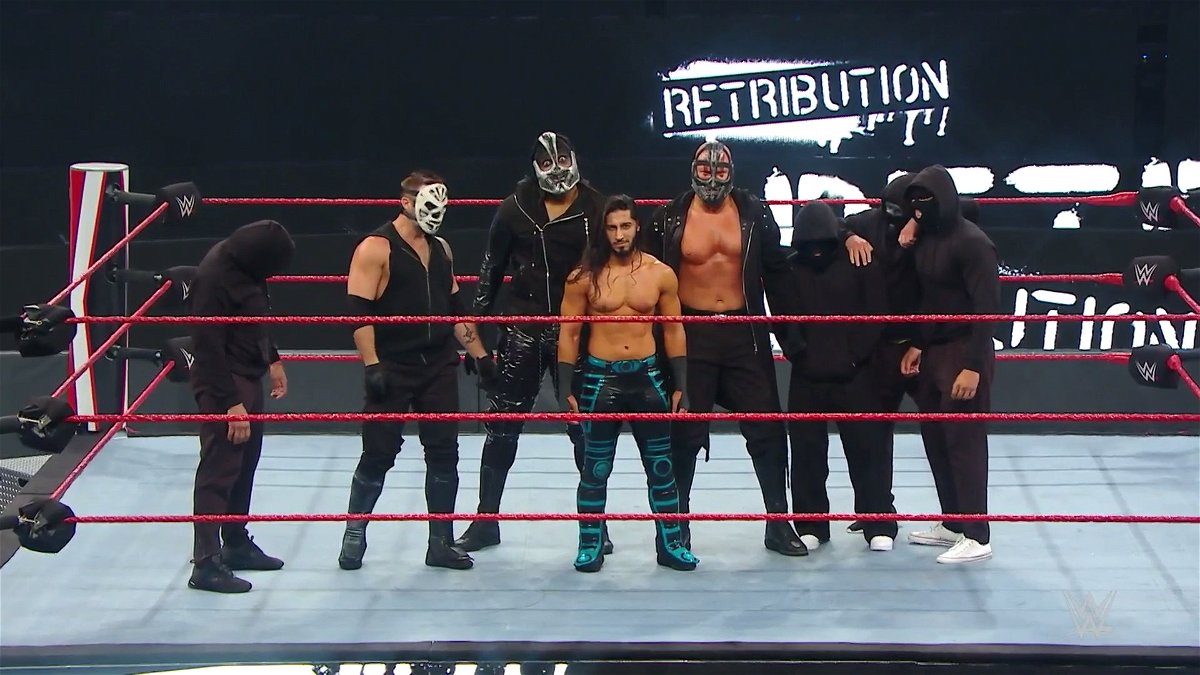 Mustafa Ali and his boys have been wreaking havoc for quite some time on Raw. They won’t mind wreaking havoc with some gold in hand. For now, it looks like The Hurt Business and New Day will be at each other’s throats for some time.

Also Read: WWE Fans React to the Insane Match Between The Street Profits and The New Day at Survivor Series 2020