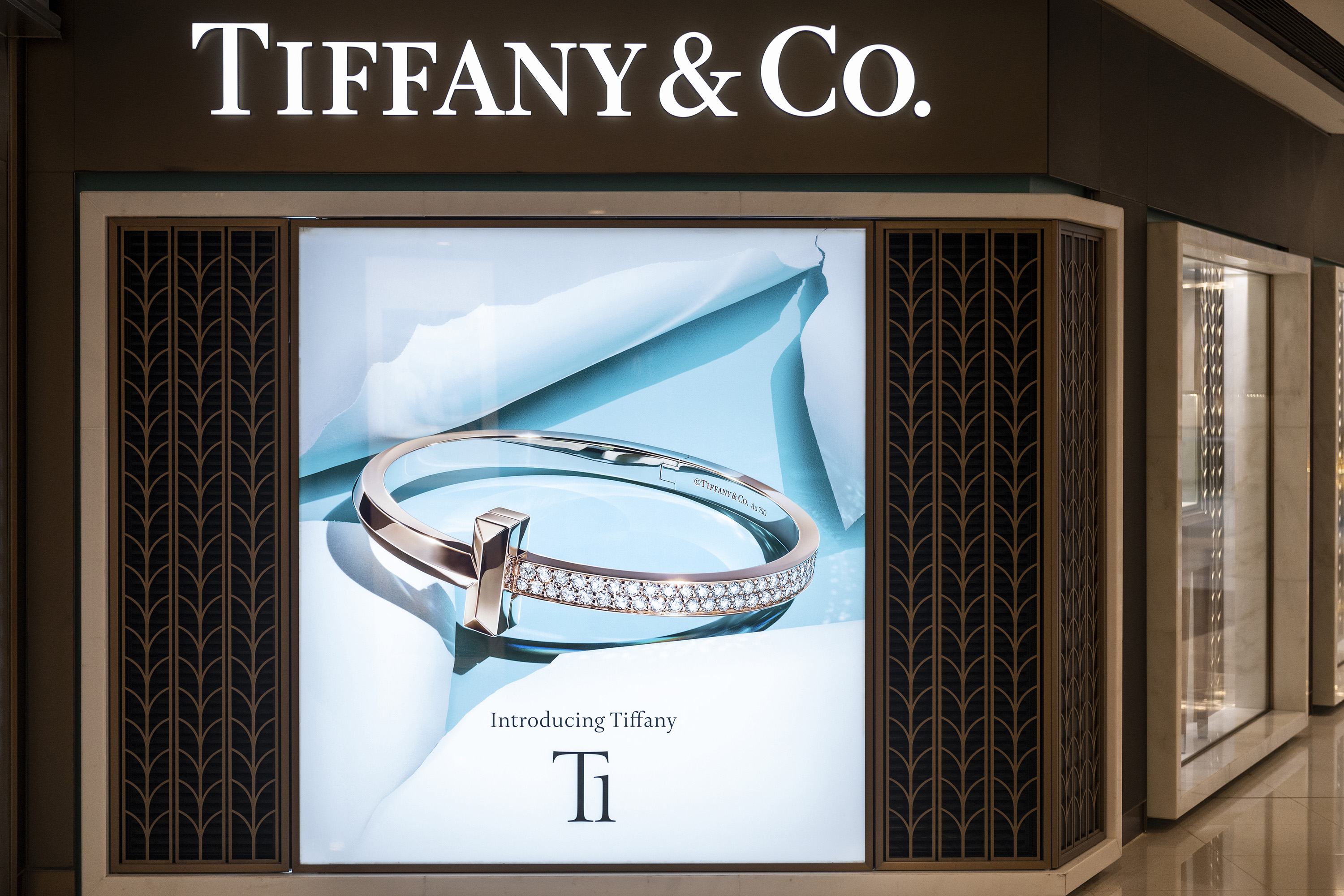 Tiffany & Co., which is being bought by French luxury giant LVMH, beat Wall Street expectations for quarterly profit on Tuesday as the US jeweler benefited from an over 70 percent rise in sales in China and a recovery in demand at home.

The results bode well for the upcoming holiday season for the jeweler and other luxury retailers in general, which have been hit hard by the pandemic. They also underscore the growing importance of sales within mainland China to offset dependence on tourism, especially on Chinese tourists visiting fashion hubs like Milan and Paris.

“We had a strong third quarter …. which speaks volumes about the enduring strength of the Tiffany brand and gives us confidence as we enter the important holiday season,” Chief Executive Officer Alessandro Bogliolo said, nodding to “the successful completion of the merger transaction with LVMH in early 2021.”

Tiffany and LVMH ended a bitter legal battle last month and agreed to a new deal that would see the French firm buy out the US jeweler at a slightly lower price of $15.8 billion, or at a discount of $425 million.

Tiffany said sales in the Asia-Pacific region rose 30 percent, while sales in the Americas region declined 16 percent — much smaller than the 46 percent drop seen in the preceding quarter.

The health crisis also forced the New York-based retailer to invest in its online business and to introduce curbside pick-up at certain stores. This helped e-commerce sales surge 92 percent in the quarter.

Best known for its diamond engagement rings, Tiffany could face more challenges ahead as COVID-19 cases are surging in much of the US and across the world, spurring Britain and other countries in Europe, and many American states, to go into another lockdown.

As of Oct. 31, most of Tiffany’s 320 retail stores worldwide were fully or partially opened, in accordance with local government guidelines, it said. As of Nov. 20 though, approximately 60 percent of Tiffany’s retail stores in Europe were temporarily closed.

“Q3 results also reiterate our confidence that the Tiffany brand will continue to shine through the holidays,” said CFRA analyst Camilla Yanushevsky.

According to a CFRA site traffic analysis of Alexa Internet’s data, there is “growing traffic momentum” to tiffany.com entering the all-important holiday season, Yanushevsky added.

Tiffany’s net sales fell about 1 percent to $1.01 billion in the third quarter ended Oct.31, but beat expectations of $980.71 million, according to IBES data from Refinitiv.